Notes of dried fruits, herbal tea and a hint of roasted nuts. Lingering finish, which is slightly bitter and has a touch of pine needles, roasted coffee and oak. 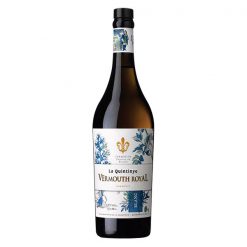 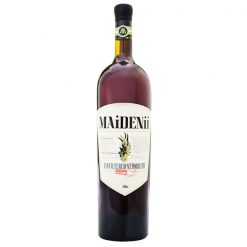 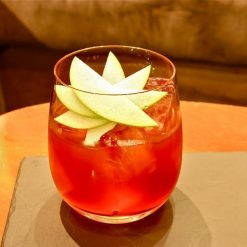 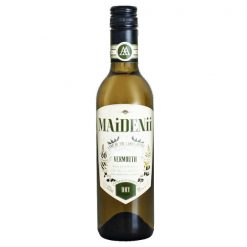 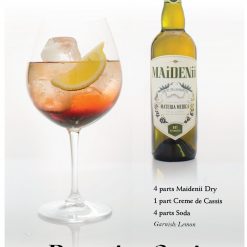 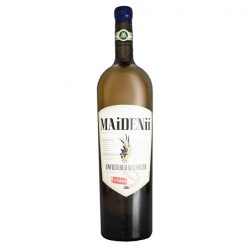 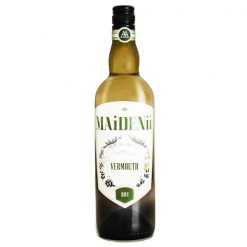 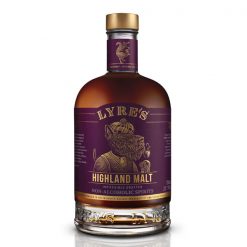 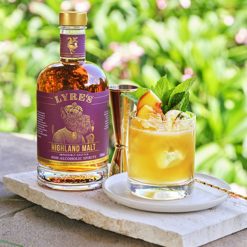 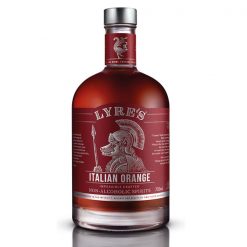