Aroma of apricots, nutty dough and cracked pepper, along with notes of sweet corn and vanilla on the palate. Finish is well-balanced, and ends with notes of raisins and plums. 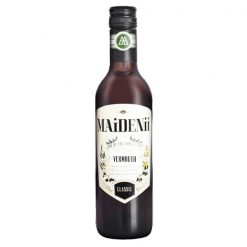 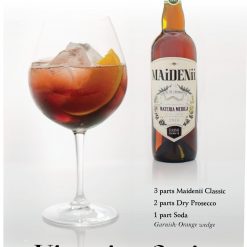 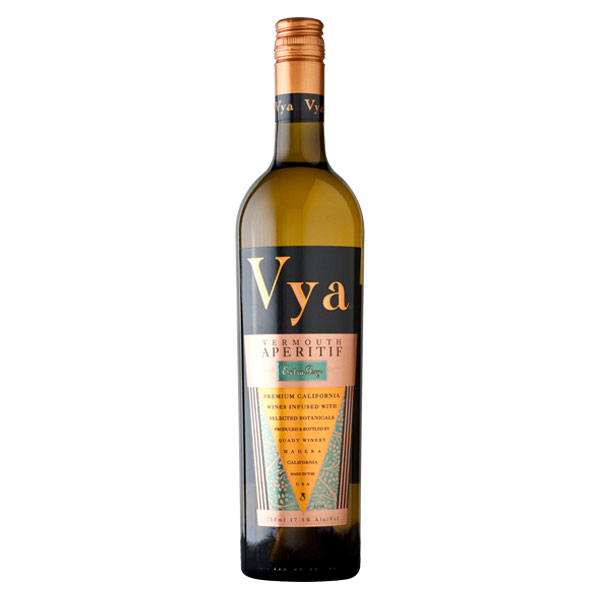 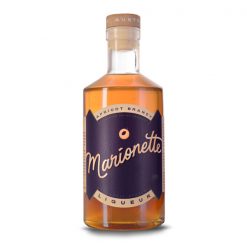 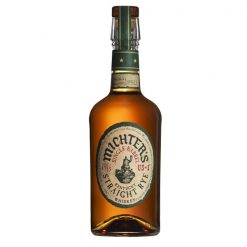 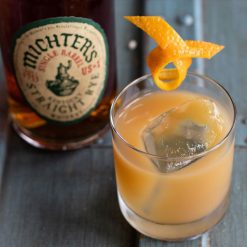 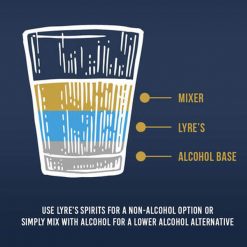 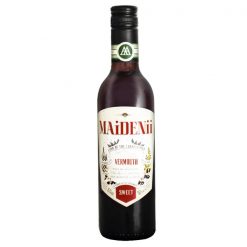 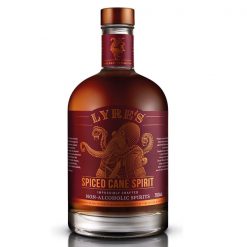