A modern interpretation of the legendary Lossit Distillery on Islay, featuring a marriage of 100% aged Single Malt Scotch Whiskies (on average a quarter of a century.) Not chill filtered, 700ml, ABV 46%, presented in a deluxe gift tin

The Lost Distillery Company is owned by Crucial Drinks, a spirits producer founded by two ex-Diageo employees that also owns rum brands Six Saints and West Indies Rum & Cane Merchants.
The Lost Distillery Company was established by former Diageo employees Scott Watson and Brian Woods in 2013 as a subsidiary brand of Crucial Drinks (the trading name of LDC Scotland Ltd).
In 2016 the company moved premises from the Olympic Business Park in Kilmarnock to Cumnock’s Dumfries House, a 2,000-acre estate restored by the duke of Rothesay in 2007. 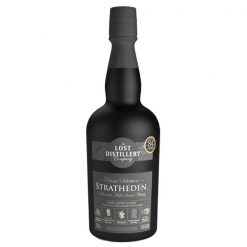 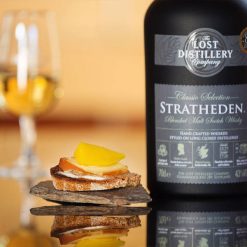 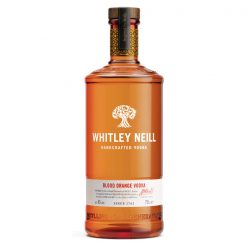 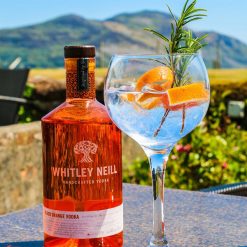 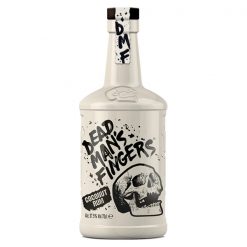 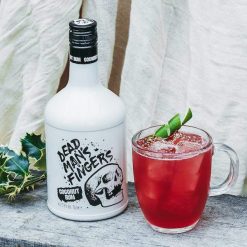 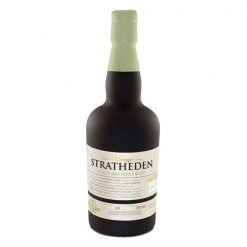 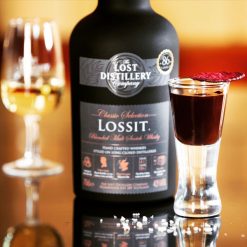 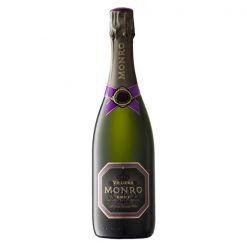 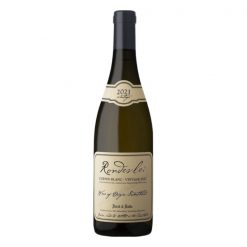