Skip to content
View basket “Hartenberg Estate The Mackenzie Cabernet Merlot 2015” has been added to your basket.
Top Rated

100% Pinotage. A full bodied, dry style of Rosé with a delicate coral pink colour. The nose displays fresh and bright aromas of strawberry, pomegranate and watermelon, and a touch of cinnamon spice. A lovely weighted mouthfeel is further complimented by juicy summer berry flavours, and lingering notes of raspberry puree on the finish. A perfect accompaniment with seafood dishes like grilled salmon and tuna, sushi and peri-peri prawns, as well as salads and quiche. The slight hint of sweetness on the finish.

Only 11 left in stock 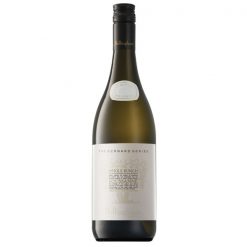 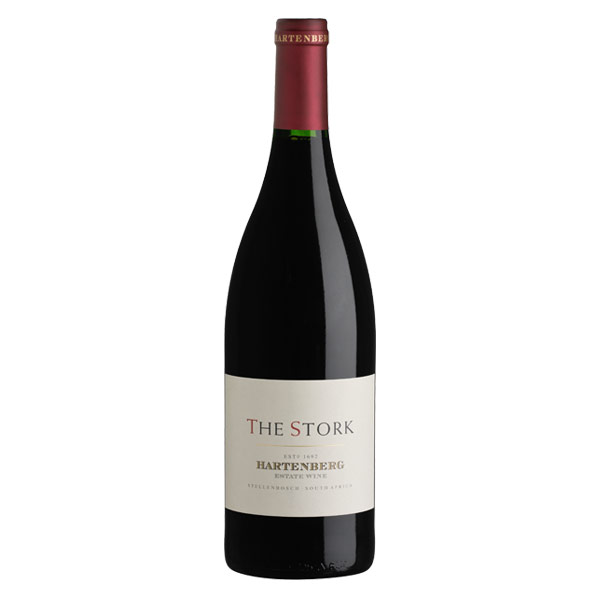 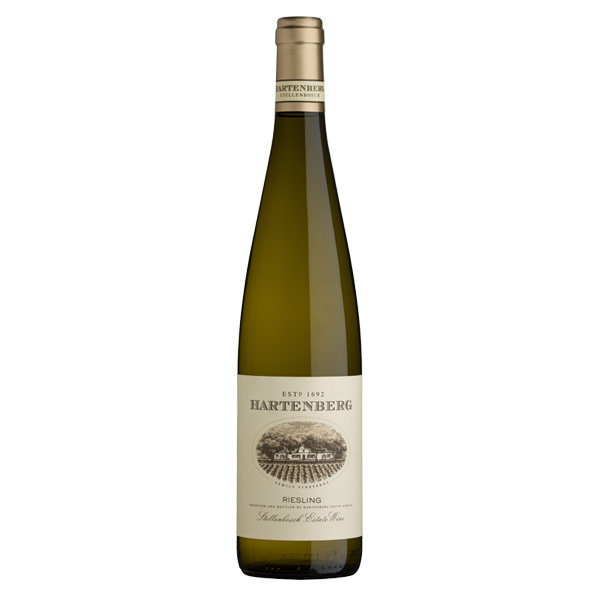 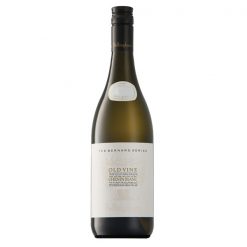 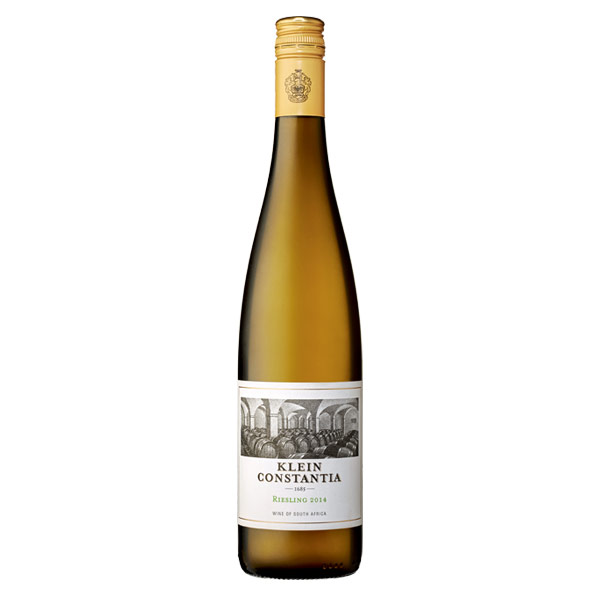 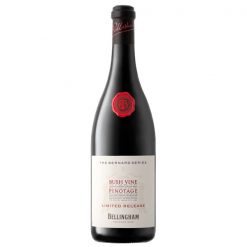 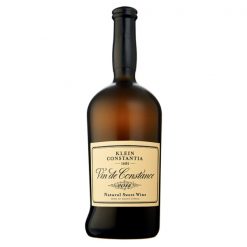 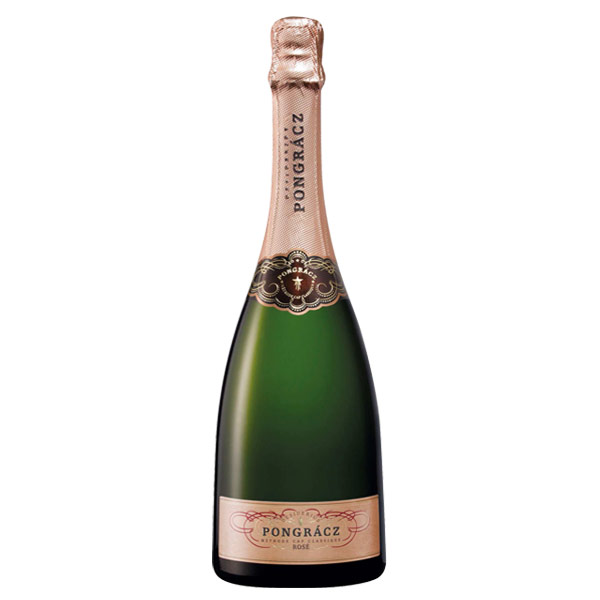