The emphasis is on the bright and lively aromas of ripe new season’s apples and a citrus fruit lift. This sparkling is lively and fresh in the mouth with good persistence of flavour and finish that is dry and refreshing. Well match with fresh Tasmania oysters or salt and pepper squid. 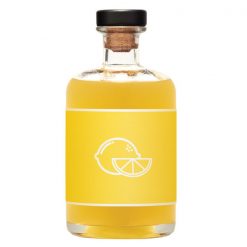 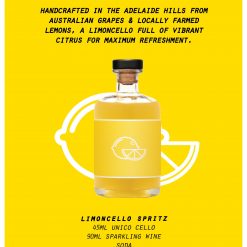 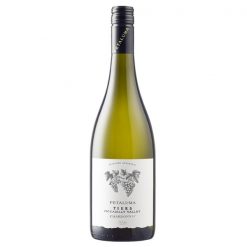 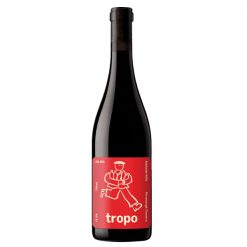 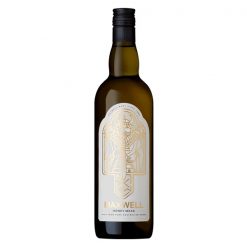 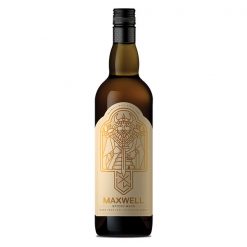 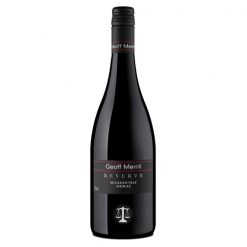