Full-bodied with ripe apple flavours and notes of vanilla oak. Enjoy as an after-dinner drink, over ice, or in a variety of cocktails.

Only 6 left in stock

Calvados Berneroy is situated in the heart of the Pays d’Auge region in Northern France and since its creation in the middle of the 20th Century, has gained recognition as a leading producer of high quality Calvados. Calvados Berneroy double distil French apple cider to produce a crystal clear smooth spirit which is then aged in oak. 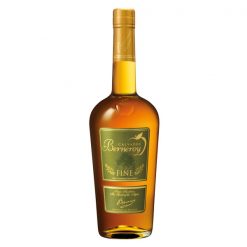 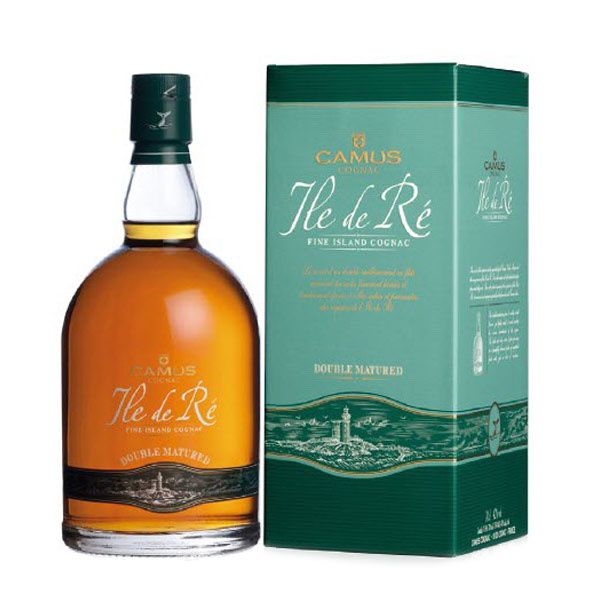 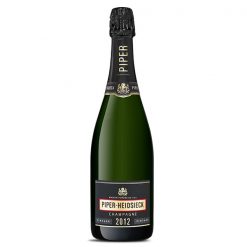 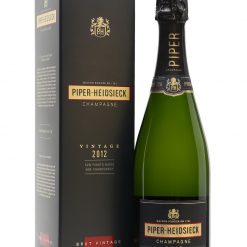 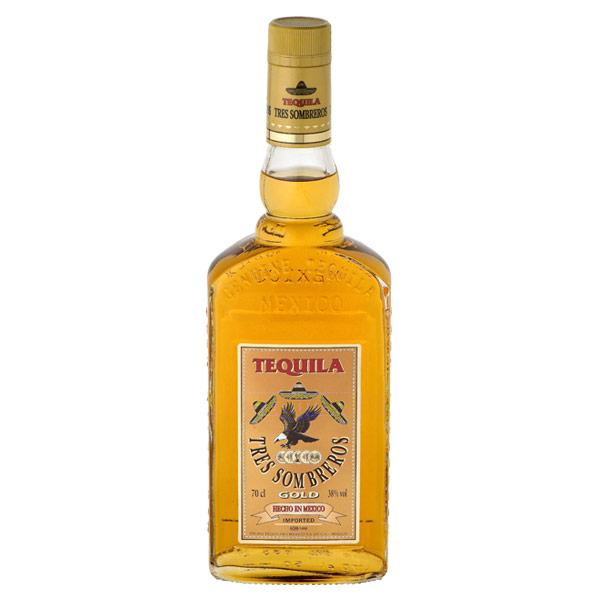 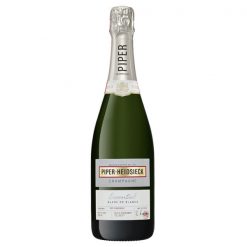 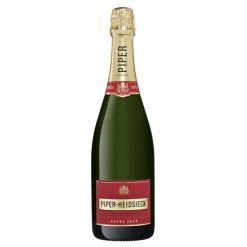 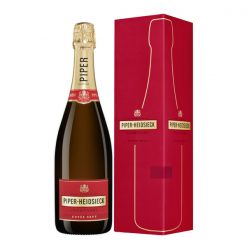 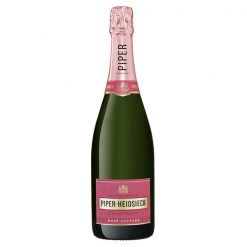 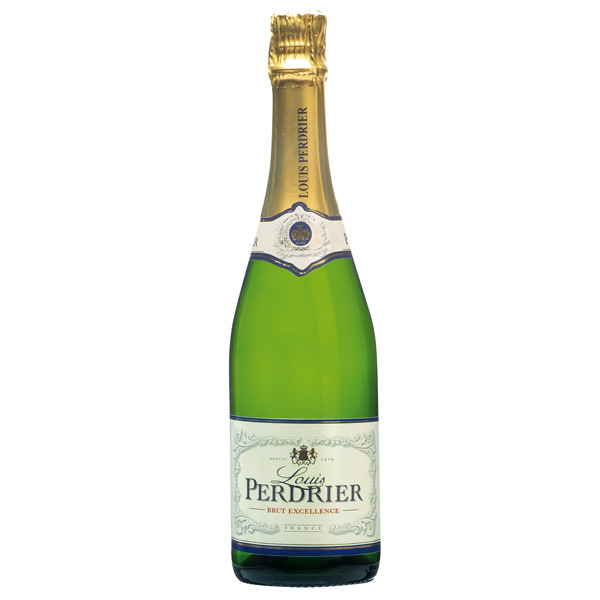 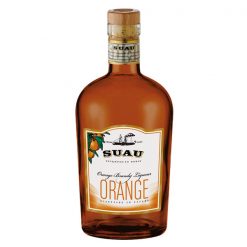