The Shiraz has an intense dark ruby red colour with flavours of plums, blackcurrants and pepper with hints of dark chocolate and mixed spice. On the palate, it boasts with blackberry fruits, violets and black pepper. A great match with smoked Rooibos and Paprika grilled fillet of beef served with Grandma’s sticky potatoes, slow cooked beef brisket or Rosemary infused Springbok loin. 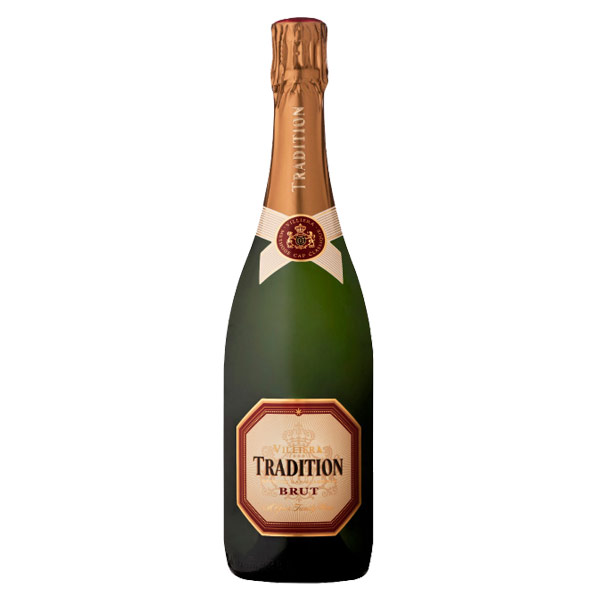 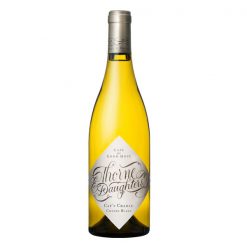 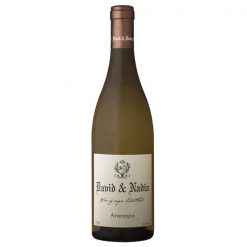 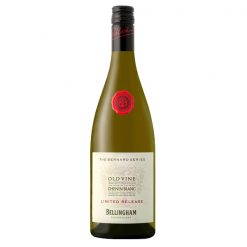 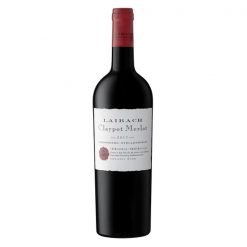 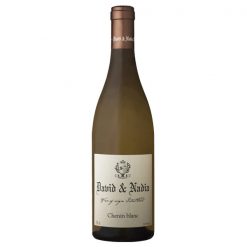 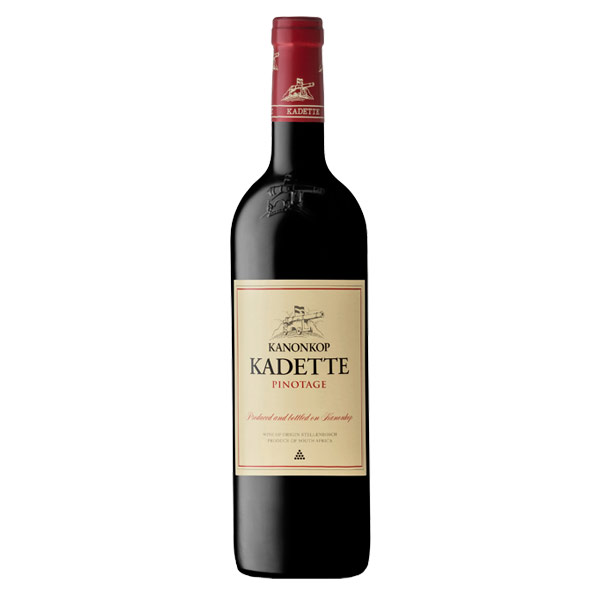 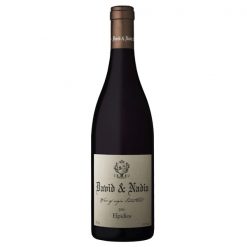 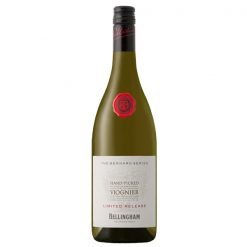 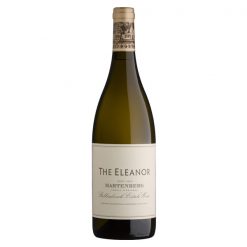 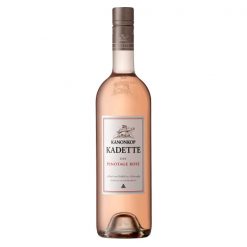