This Chardonnay has a rich yellow with a copper glow with delightful Butterscotch, spicy cloves and orange peel aromas. Layers of citrus and melon lines the palate finishing with a citrus-lime freshness. A great match with chicken or pork and any pasta in a creamy sauce, Caesar salad flavoured with coriander and sesame Dukkah and mild curries with buttery sauces. 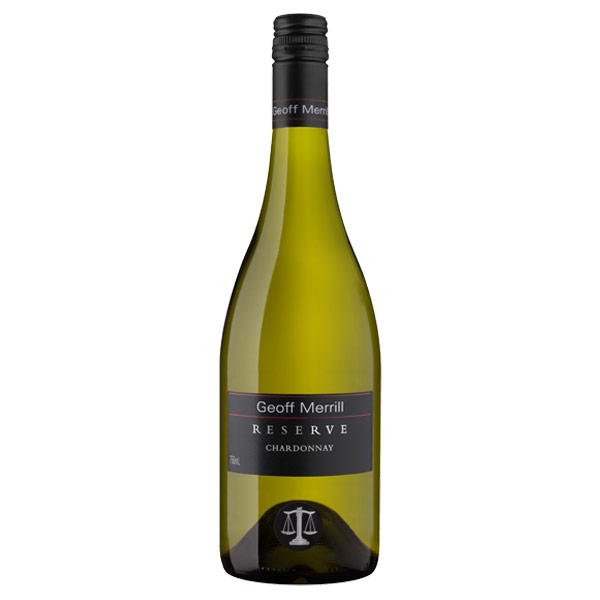 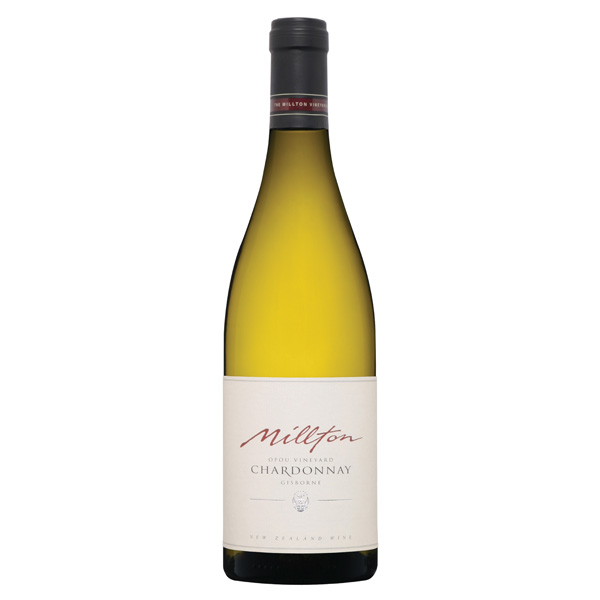 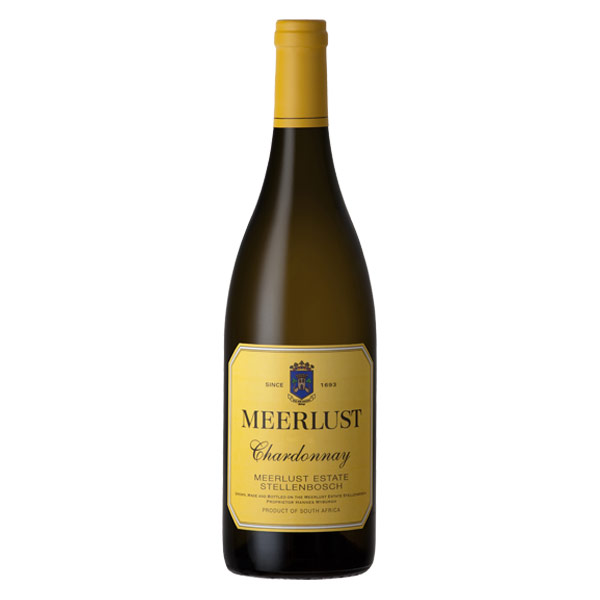 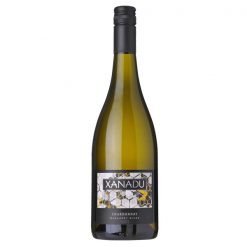 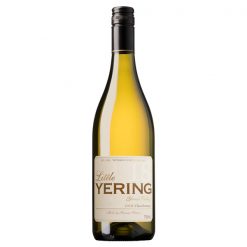 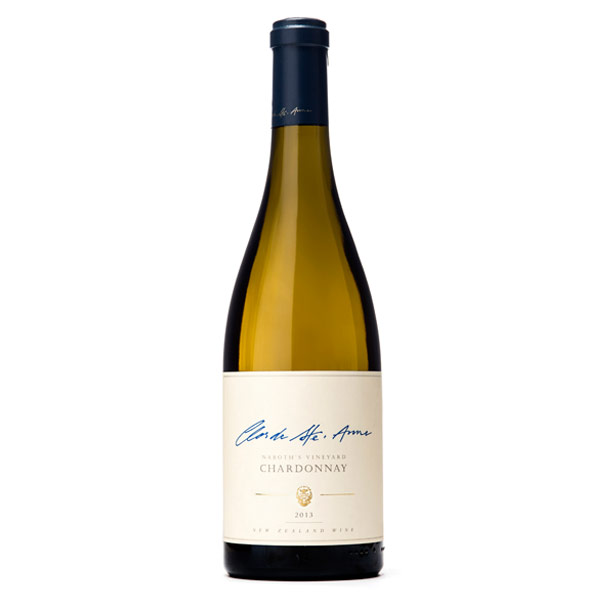 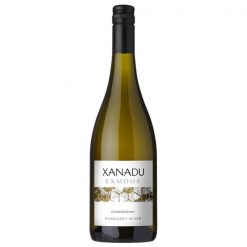 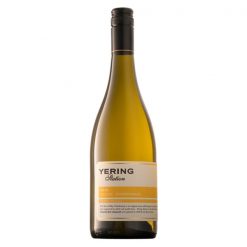 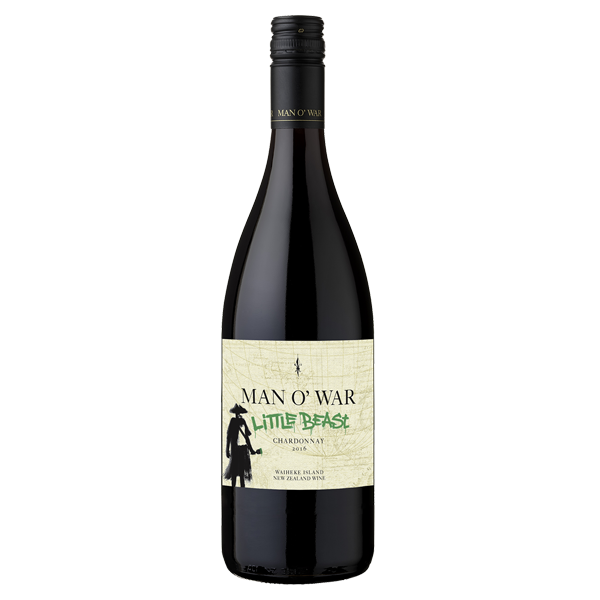 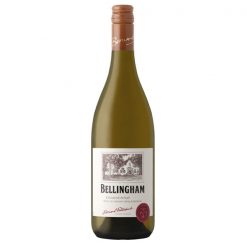 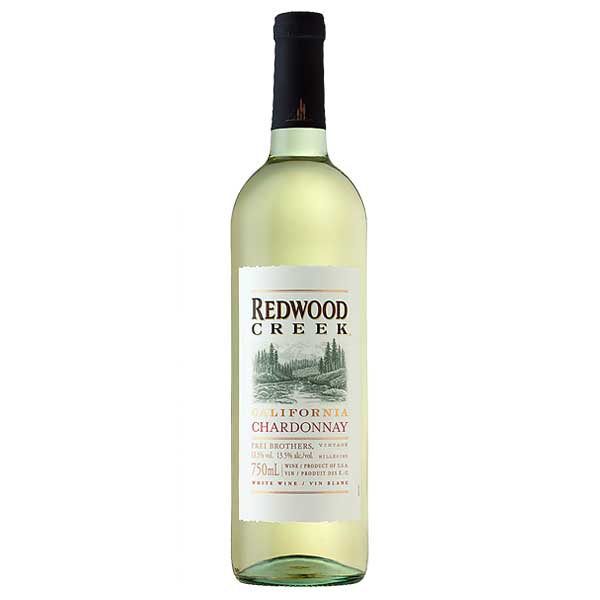